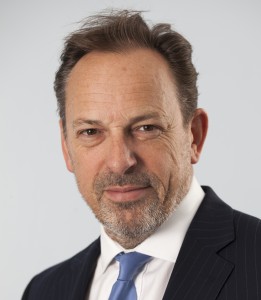 Professor Tom Bourne is adjunct Professor and research team leader at Imperial College London, and consultant gynaecologist at Queen Charlottes and Chelsea Hospital at Imperial College NHS Trust. He is visiting Professor at KU Leuven in Belgium. He has extensive clinical and research experience in all aspects of early pregnancy care as well as in gynaecological ultrasound. He has published over 300 academic papers and has an H-index of 66. He is an adviser to NICE, sits on the ultrasound training committee of the RCOG, is a trustee of the ectopic pregnancy trust charity, president of the UK association of early pregnancy units (AEPU) and on the executive of the International Society for Ultrasound in Obstetrics and Gynaecology (ISUOG). He has a private practice at The Women’s Ultrasound Centres located at 19 Harley Street and Parkside Hospital in Wimbledon

Professor Christoph Lees is consultant obstetrician and  clinical lead for fetal medicine at Queen Charlottes and Chelsea Hospital, Imperial College NHS Trust, London. He previous fullfilled the same role at the Rosie Maternity Hospital, part of Addenbrookes Hospital in Cambridge. He is also visiting professor at the KU Leuven in Belgium. Until recently he was on the subspecialist training committee at the Royal College of Obstetricians and Gynaecologists and was chair of the ultrasound education committee. He has extensive experience in all aspects of maternity care an in particular the use of ultrasound, Doppler and in fetal medicine. He can also be seen by appointment at the womens ultrasound centre in London on a Friday afternoon. 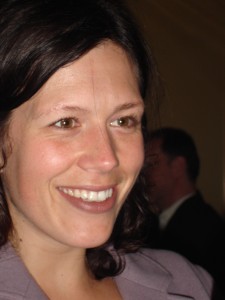 Dr Emma Kirk is a consultant gynaecologist at North Middlesex Hospital in Londony. She wrote her MD thesis on aspects of the management of early pregnancy complications and in particular pregnancies of unknown location (PUL) and ectopic pregnancy. She has published over 40 peer reviewed papers on early pregnancy topics and is frequently invited to speak at international meetings throughout the world including ESHRE and ISUOG. She is on the board of the association of early pregnancy units (AEPU) and is a medical advisor to the ectopic pregnancy trust (EPT). 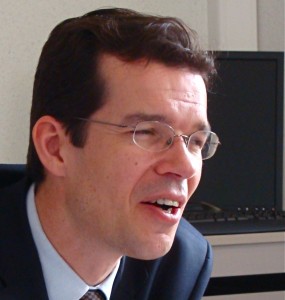 Professor Dirk Timmerman is full professor at the Katholieke University in Leuven, Belgium and head of benign gynaecology at the university hospital in Leuven. He has an international reputation in the field of ultrasonography in gynaecology and early pregnancy. He has published prolifically and is in great demand as a speaker at international conferences throughout the world. 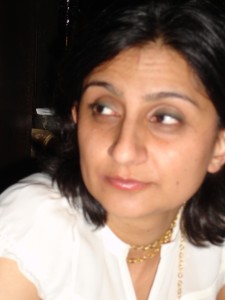 Dr Asma Khalid has been senior advisor for maternal and reproductive health at Marie’s Stopes International. Having worked for several years as a gynaecologist in the NHS Asma has a broad view of women’s health issues both in the UK and across the developing world. Much of her time was previously spent teaching and assessing Marie Stopes projects in Africa and Asia. 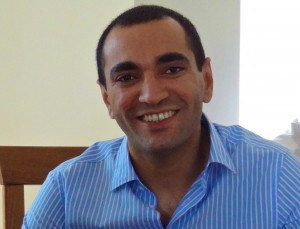 Dr Osama Naji trained originally in Iraq before coming to the UK. He has been an academic trainee at Warwick Medical School, having been a clinical research fellow at Imperial College in London where he studied the behaviour of Caesarean section scars in pregnancy. He has published on the nomenclature of CS scars as well as the reproducibility of scar measurements by ultrasound scan. He has spoken at several meetings including in his home country of Iraq. He is currently on the faculty of the ISUOG/RCOG advanced ultrasound course. He now works in reproductive medicine at St Thomas’ Hospital in South London.